To see this review sheet in PDF form instead, click here.

The exam will consist of different kinds of questions:

For each written section, you will be able to choose from several possibilities and write about the ones you’re most familiar with. For example, if you need to answer 5 identifications, I’ll give you a choice of 10 or 12.

Any material in the lectures, class discussions, the assigned readings in the textbook, and the assigned tablets of Epic of Gilgamesh are fair game, and can be used as examples for points you are trying to make.

Make a list of the most important milestone events in the periods we’ve discussed.

For each, you should be able to discuss their distinctive geography, social structure, religion, trade, gender roles, and other aspects of their society that we read about or discussed, as well as relations to each other.

For each, you should have an idea of the period and culture they belong to and the effect they had on it.

In addition to the locations of the peoples listed above, you should be familiar with key geographic terms and where they are in relation to each other, and how their environments and neighbors relate to development of local cultures. (Don’t forget the maps on the website.) 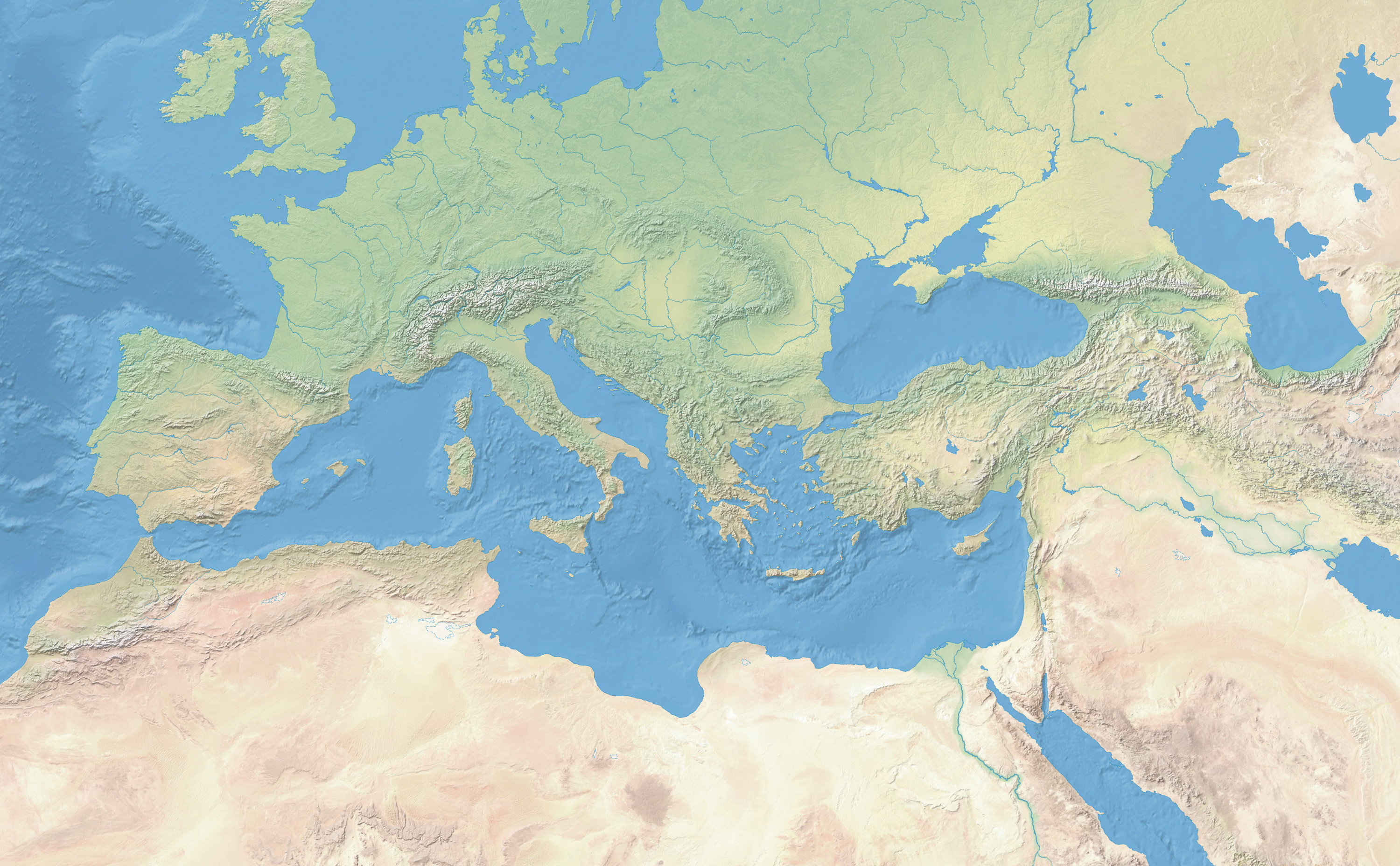