This is the website for Mark B. Wilson, historian and writer. 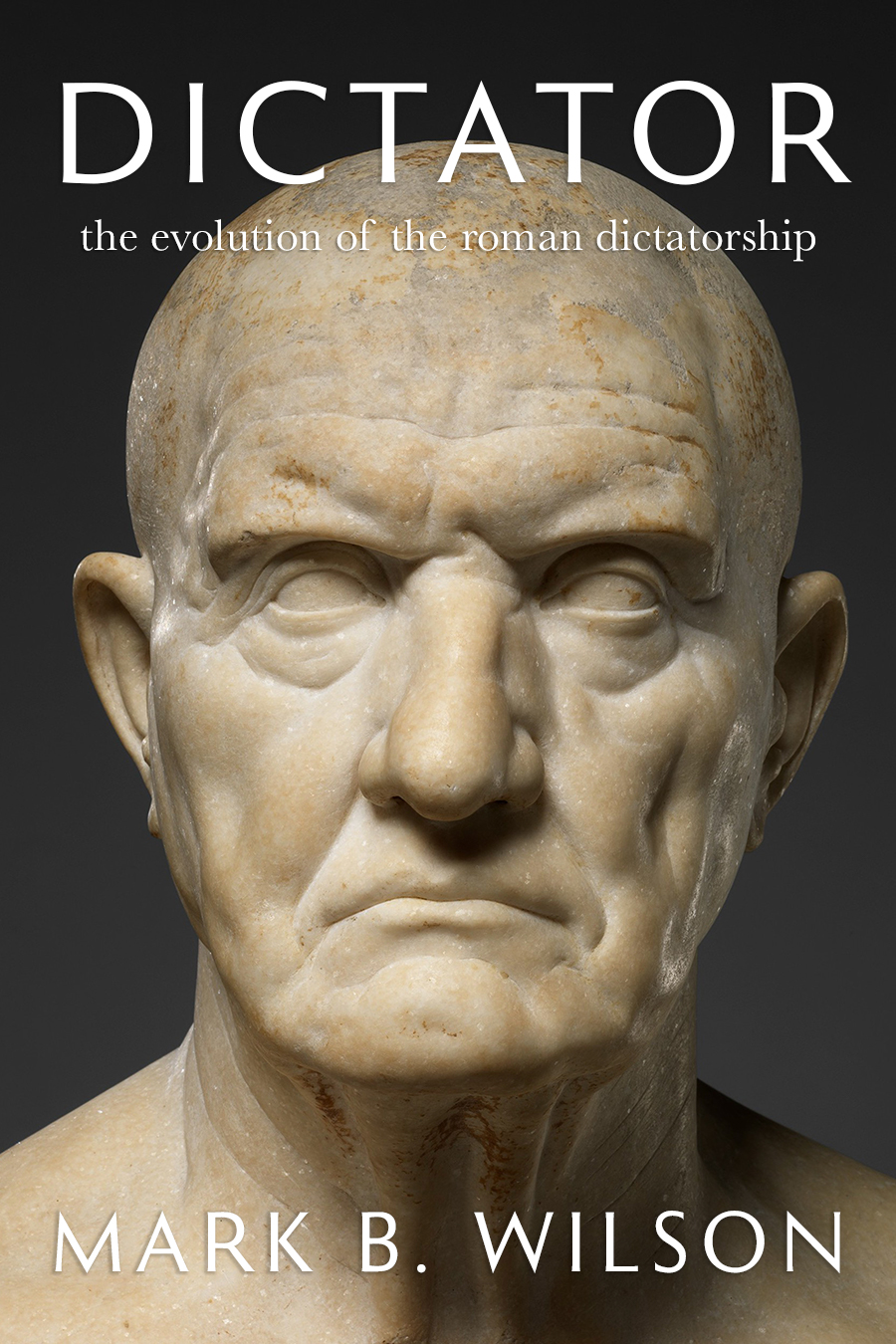 For information about my courses click on the Courses tab above. Current students can also find syllabi, assignment schedules, requirements, resources, and other course materials there.

If you’re looking for my alphabetical catalog of online versions of classical texts by author, as published in their original Latin and Greek and as translated into English and French, that can be found here. The page also has a directory of various online archives of classical texts. Additions, updates, and corrections are welcome.

If you are a student and you want to reach me, my contact information and office hours are on my syllabus for whichever course you're registered for.

To reach me directly by email, use the contact tab.