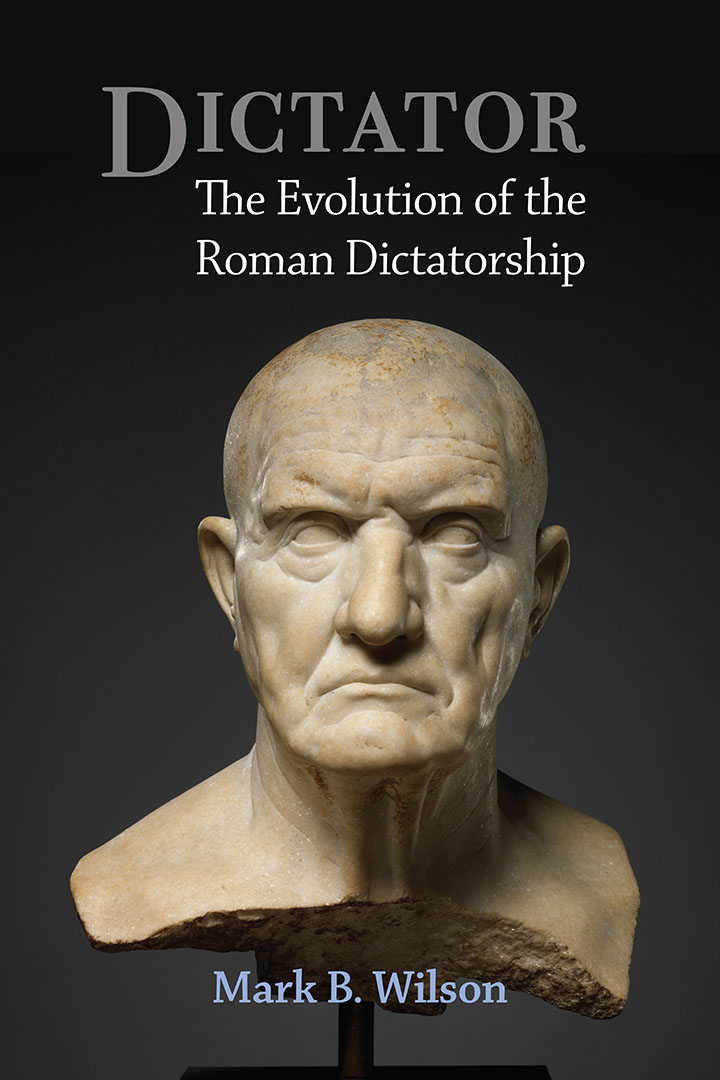 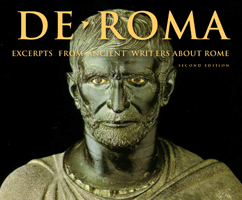 Excerpts from Ancient Writers About Rome (2013)  A selection of 74 useful excerpts from primary sources covering the history of the Roman republic and empire, evoking the essential nature of what it meant to be Roman and the constant transformations that took Rome from obscurity to universality. 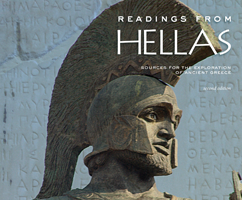 Sources for the Exploration of Ancient Greece (2013)  This compilation of classical sources about ancient Greece covers the Aegean world from Homer up through the Roman era, with excerpts from poets, playwrights, philosophers, statesmen, historians, generals, and scholars—all geared toward exploring the nature and evolution of the Greek idea. 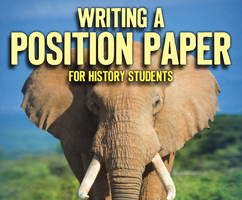